In this exclusive video interview, Japanese architect Kengo Kuma reflects on the relationship between his V&A Dundee museum building and the sea. Part of a £1 billion renovation scheme for Dundee's waterfront, the dark, ridged concrete form of the V&A Dundee looms out over the Firth of Tay like a craggy rock face. "The location for this project is very unique, between water and land," Kuma says in the movie, which Dezeen filmed in Dundee. "We tried to show the uniqueness of this location by designing a sea cliff, between the water and the land, which is the result of a conversation between nature and artefact." Creating a man-made form that could echo the wind-swept process of erosion from crashing waves required a new level of technology and engineering. Kuma worked with engineers from Arup to produce a 3D model that could be used to test and analyse various forms for the building. "We tried to achieve that natural, organic quality by designing this unique facade and the unique shape," Kuma explains. "New technologies can make the organic form possible." 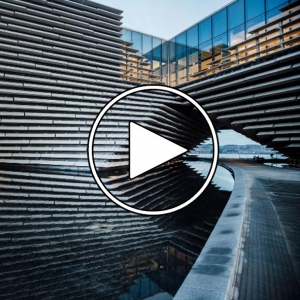 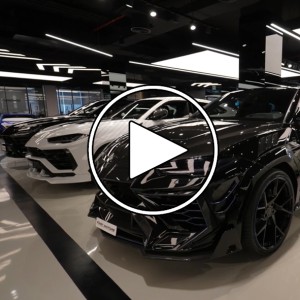 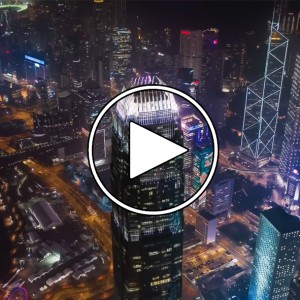 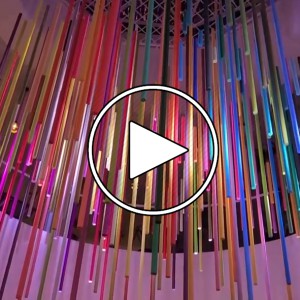 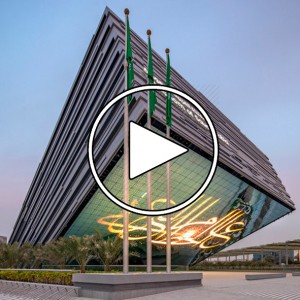