One of the world’s most anticipated cultural attractions has officially opened its doors to welcome in visitors. A creative hub boasting world-class design features, the V&A Dundee is home to an incredible celebration of innovation and design, spread throughout spectacular galleries and exhibitions. There are many fascinating and unique aspects of this astonishing museum, but here are just six facts that will give you a flavour of what to expect! 1. Kengo Kuma designed the museum to reconnect Dundee with the River Tay The museum is perched on Dundee’s new and refurbished waterfront and features water pools that blur the edges between land and water – literally reconnecting the two. 2. The exterior façade was inspired by the cliffs of north east Scotland Made up of 2,429 concrete panels that vary in shape, size and placement, the V&A’s unique structure creates changing shadows that mimic the appearance of the east coast’s rugged cliffs. 3. 21 curved exterior wall sections twist and fold providing strength Boasting a curved and unusual shape, this design gives the museum strength, and did you know this strength produced from these structural folds is the same force behind origami? 4. Thirty 200m deep geothermal bore holes heat and cool the museum Did you know that the museum generates enough energy to heat, on average, 60 homes? 5. The largest overhang is 19.8m beyond the building The museum’s shape creates various overhangs in different areas, with the longest being a staggering 19.8m – that’s almost double the width of the RRS Discovery. 6. V&A Dundee is Scotland’s first design museum and the first V&A outside London The V&A Dundee will be the first museum of its kind in Scotland and gives you an introduction to over 500 years of creative ingenuity and achievement in Scotland’s design heritage, with some of the best examples from around the world on display. Come along and explore temporary and permanent displays, including Charles Rennie Mackintosh’s Oak Room which has been fully restored and preserved for the future, and you can also see one of the first Speedo swimsuits ever made – which was designed by Scotsman Alexander MacRae. Dundee proudly wears the title of UNESCO City of Design, so it’s no wonder the city was chosen to host the next V&A museum. But, this also means there are hundreds of other cultural and artistic things to see and do across the city. 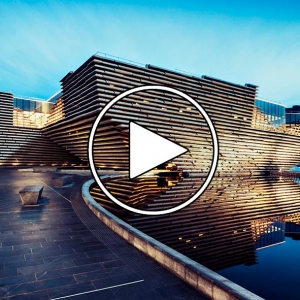 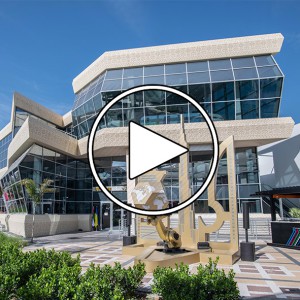 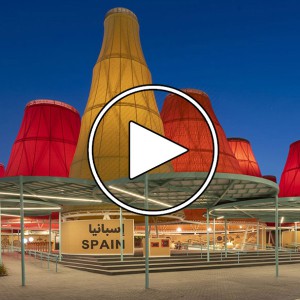 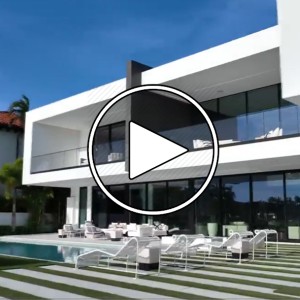 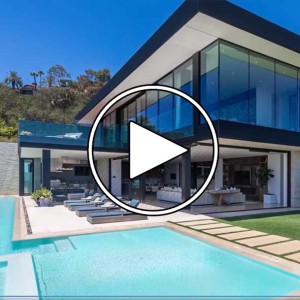